Leading active sonars use a technique to listen to passive noise emitted by tracked targets without needing to modify the sonars. These signals can be used to help classify targets like combat divers using open-circuit or closed-circuit breathing equipment and UUVs. The existing array designs already use many more transducers than traditional passive systems thus considerably improving the gain. Recent experiments with small one-man portable UUVs and combat divers have shown that these noise emissions can also be used to aid active intruder detection sonars by providing passive detection and a novel tracking capability. Essentially the tracker can obtain very precise bearing observations to a threat like a combat diver or a UUV by listening to the noise they make and taking advantage of the large number of transducers. The observations can be used to associate passive tracks with active sonar tracks. In the case of the diver the noise is from breathing and in the case of the UUV it’s the noise of the prop or motor. This new technique represents a significant milestone for intruder detection sonars by considerably improving performance and at the same time not having any impact on the logistics of the operations. 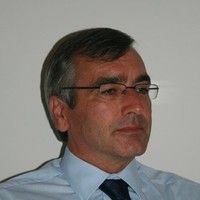 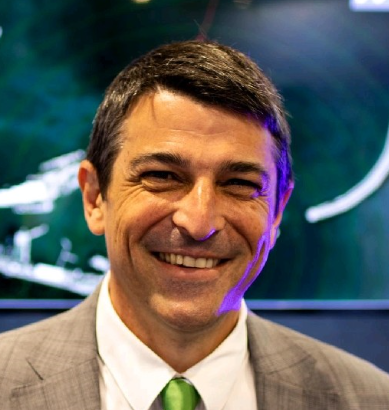