2021 Theme: Teamworking in the Underwater Domain

The intention of the Netherlands-based UDT 2020 was to explore an aspect of underwater defence and security that is rarely discussed: teamworking in the underwater domain.

While the unforeseen impact of Covid-19, which caused the postponement of the event to 2021, has presented organisational challenges, the operational dynamic remains unaltered. If anything, the requirement for closer cooperation and teamworking is even more important.

Therefore, as our focus shifts to Germany for the 2021 edition, our overarching goal remains the same. This theme is developed further below. 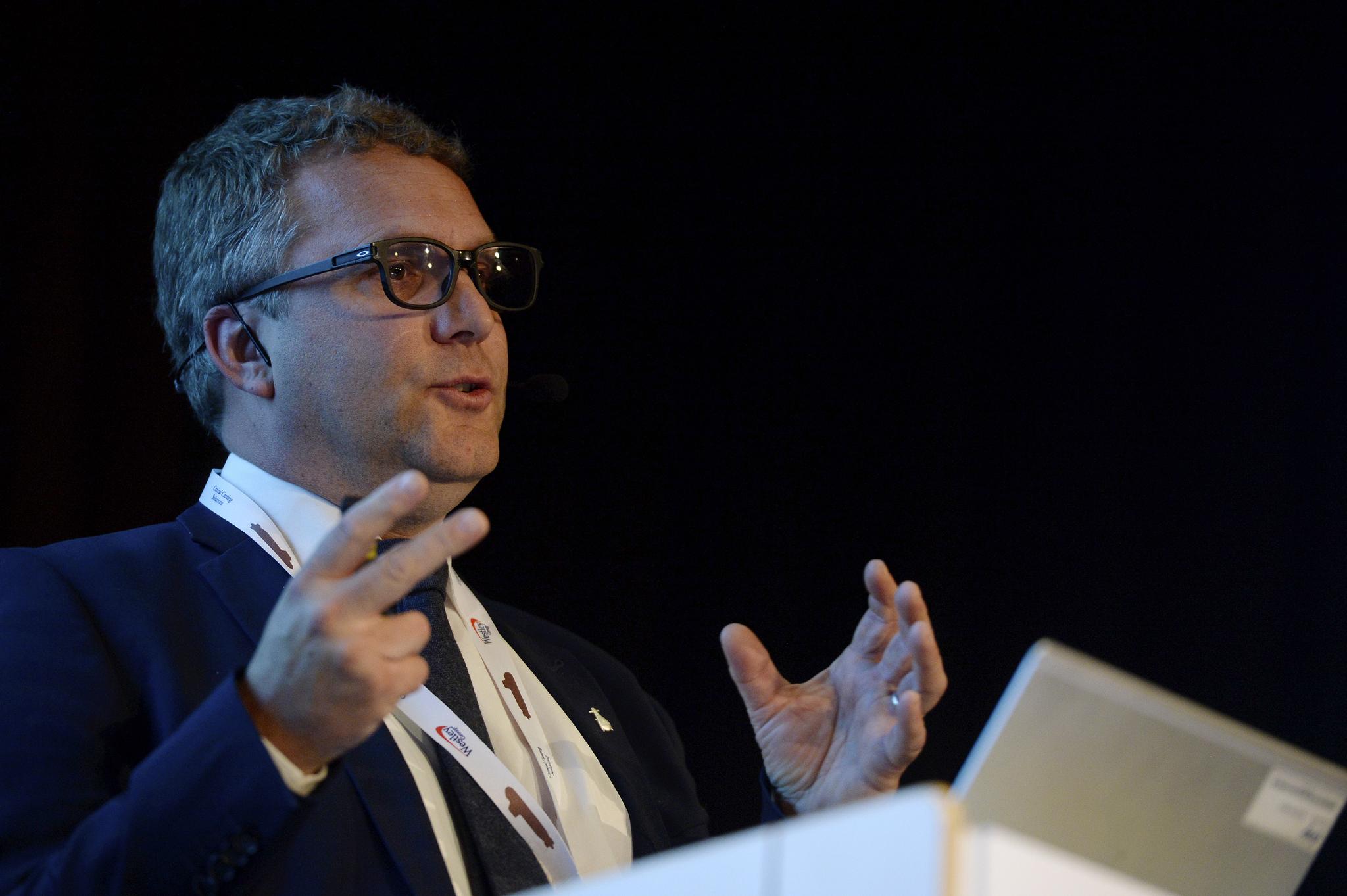 The functions of teamwork

Cooperation and collaboration, the essence of teamwork, are key to success in underwater warfare at every level from strategic down to tactical.

In mine warfare and anti-submarine warfare, teamwork has numerous vital functions: teamwork between platforms; between industry, research and operators; and between nations.

Added to this is the growing presence of ever more uncrewed systems; the development of both the technology and concepts of operations to advance man/machine teamworking will be key to operational success.

The impact of Covid-19

The unwelcome arrival of Covid-19 has added a new element to this already difficult operational environment. Management of the impact of the virus is placing a massive burden on nations’ finances and the corollary will surely be added pressure on all Departments of State as initiatives to ‘balance the books’ start to manifest.

Although defence might enjoy some degree of ring-fencing of financial support to key projects, it is likely that others will be challenged, and some affected quite negatively.

Our role in a collaborative response

When this is considered alongside the aspiration of several nations to expand their maritime global presence into areas where, inevitably, the underwater threat will exist, there is a growing imperative to leverage the capabilities of all players in the complex and unrelenting underwater domain.

Teamworking is well placed to offer a positive return.

On this basis, UDT has a key role to play as a platform to facilitate sharing of information and ideas between all parties that work in the development and exploitation of undersea defence technology.

Vice Admiral Nick Hine CB was commissioned in the Royal Navy in 1985. As a warfare officer with a predominant submarine background, he has served in a variety of diesel and nuclear submarines and undertaken several surface vessel and staff appointments.

He was the first submariner to have completed the inaugural Specialist Navigation course, and was awarded the prestigious Howard-Johnston Memorial Sword in 1993. Through the years, he gained extensive operational experience from tours in Northern Ireland, Kosovo and Afghanistan. In fact, as an Acting Commodore he was responsible for the reconstruction of the Iraqi Navy in 2009. In recognition of his efforts, he was also awarded the US Bronze Star and Army Commendation Medal.

Authors are encouraged to submit papers for UDT 2022 that advance the understanding of those engaged in the undersea defence and security community in its broadest sense.

The event covers all aspects of domains relating to undersea defence and security, but papers that explore the conference theme of “The Grey Zone: Undersea Technologies to Protect Maritime Trade, Operations & Infrastructure" will be particularly welcomed.