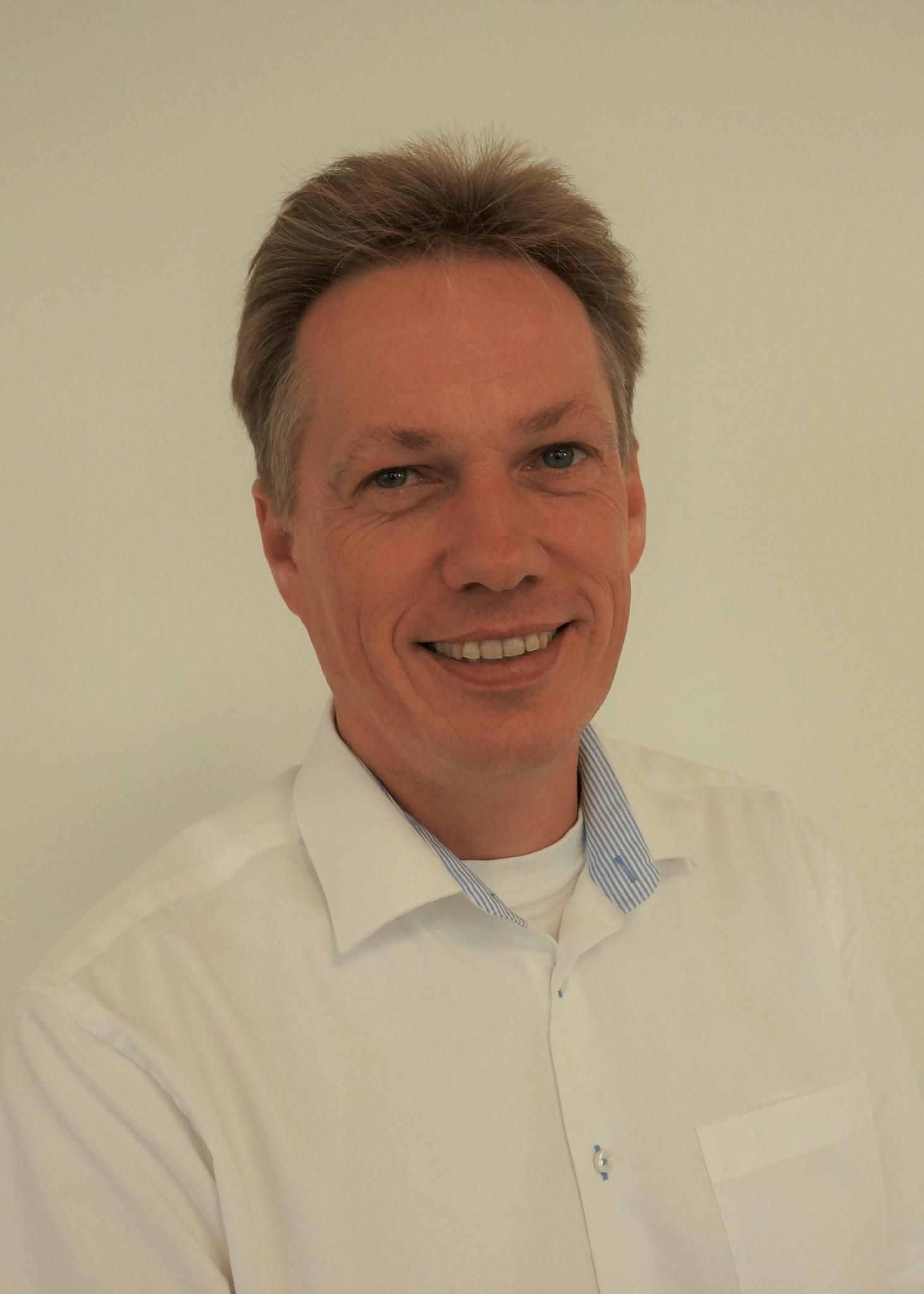 Senior Sales Manager, Siemens AG, Marine
Christian Norbert Mueller, born 1969 in Hamburg, received his Diploma in electrical Engineering in 1994. He started his career as a marine service engineer for electrical power systems in the same year.  After working in the electrical design team for different submarine projects he became Project Manager for several projects in the naval and commercial shipbuilding in 1999.