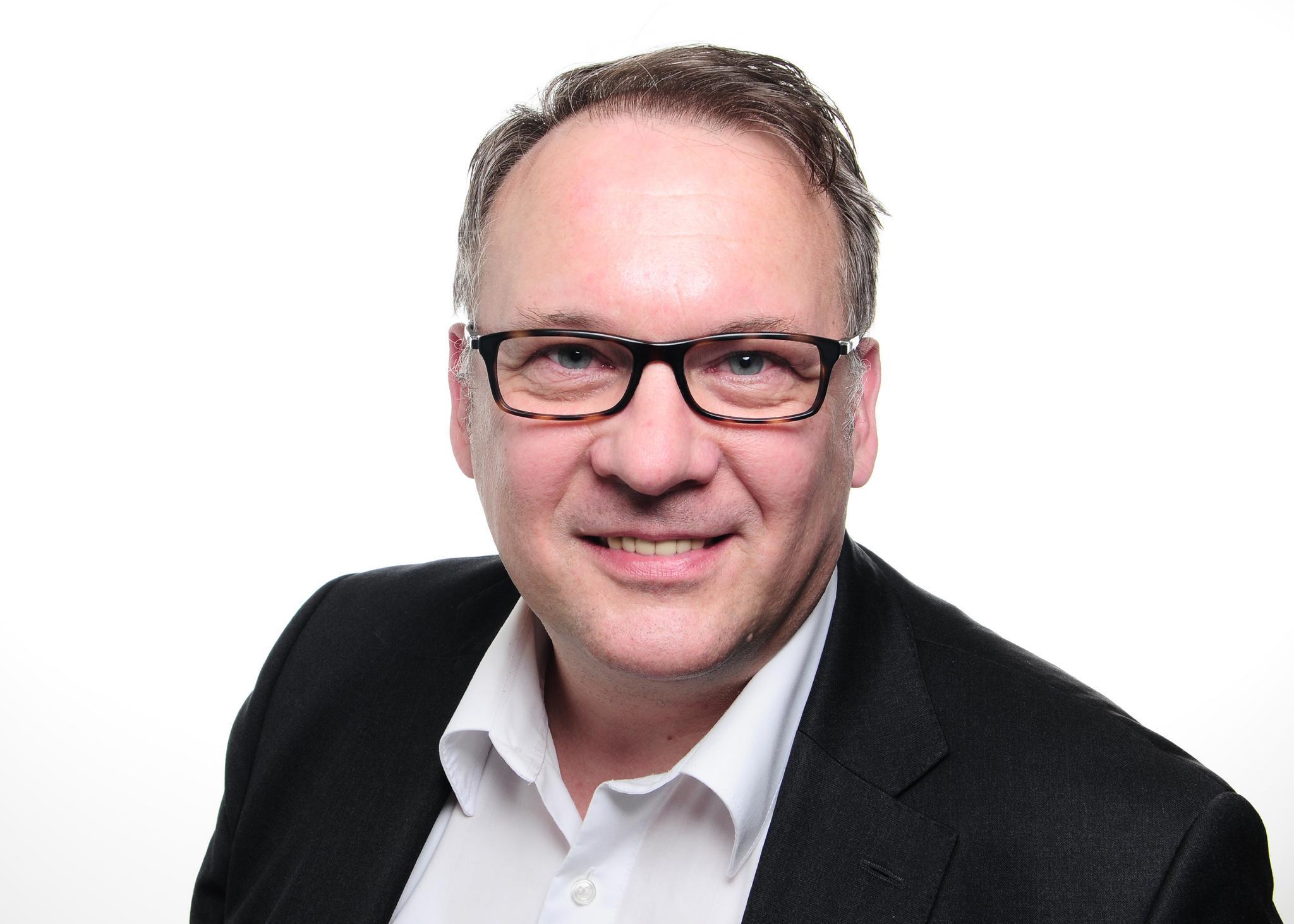 Holger Isbrecht is a Naval Architect and has been working in the underwater business since 25 years. He is a former submariner  having served 12 years in the German Navy as Technical Officer. In 2003 Holger joined Nordseewerke, Emden now thyssenkrupp Marine Systems as an R+D Manager responsible for the development of AIP Systems for Submarines. After moving to HDW, now thyssenkrupp Marine Systems in 2006 Holger has been nominated as Head of Conceptual Design Submarines. In 2015 Holger was appointed as Area Sales Manager Italy, Spain and The Netherlands. 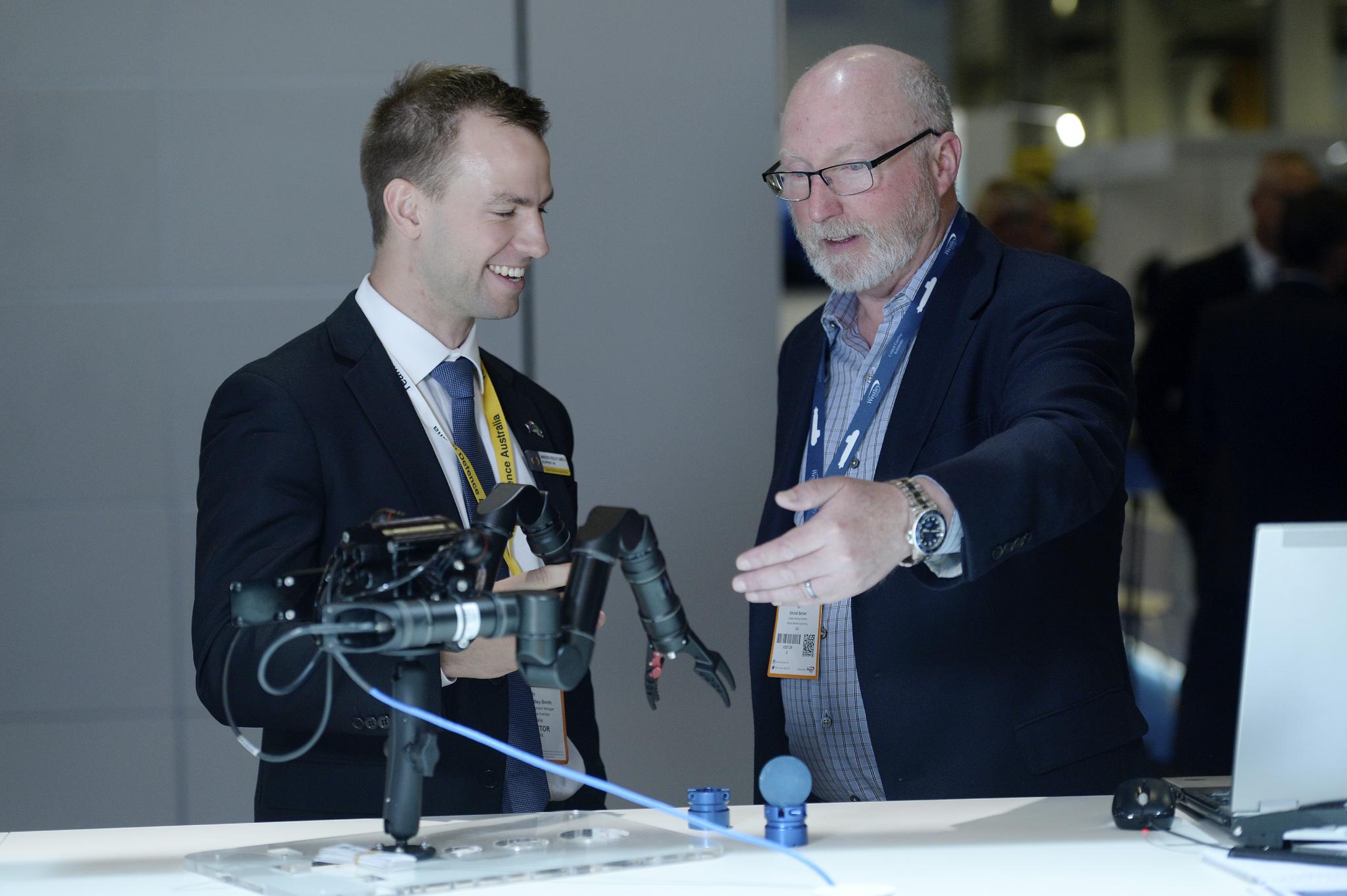 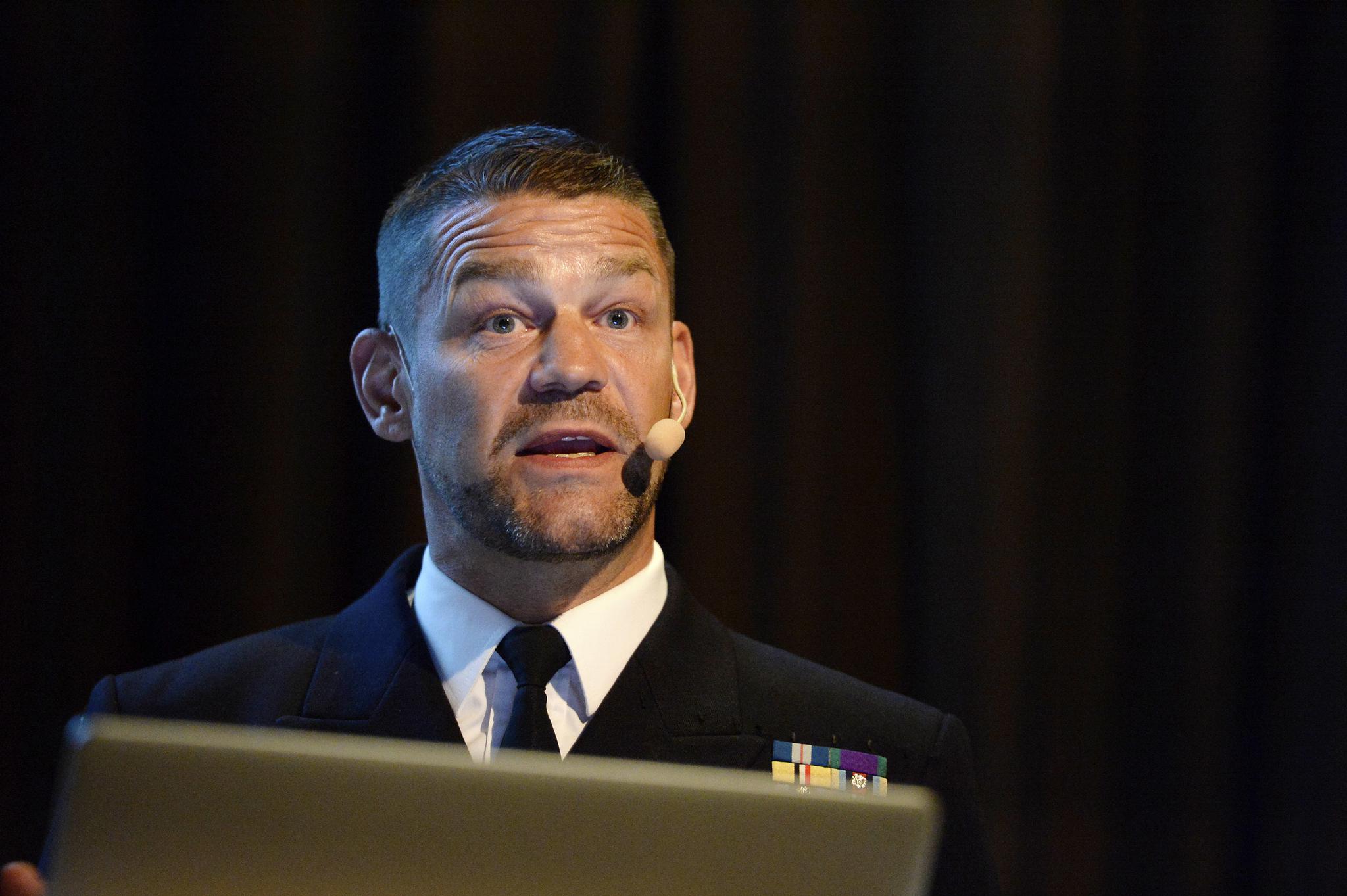