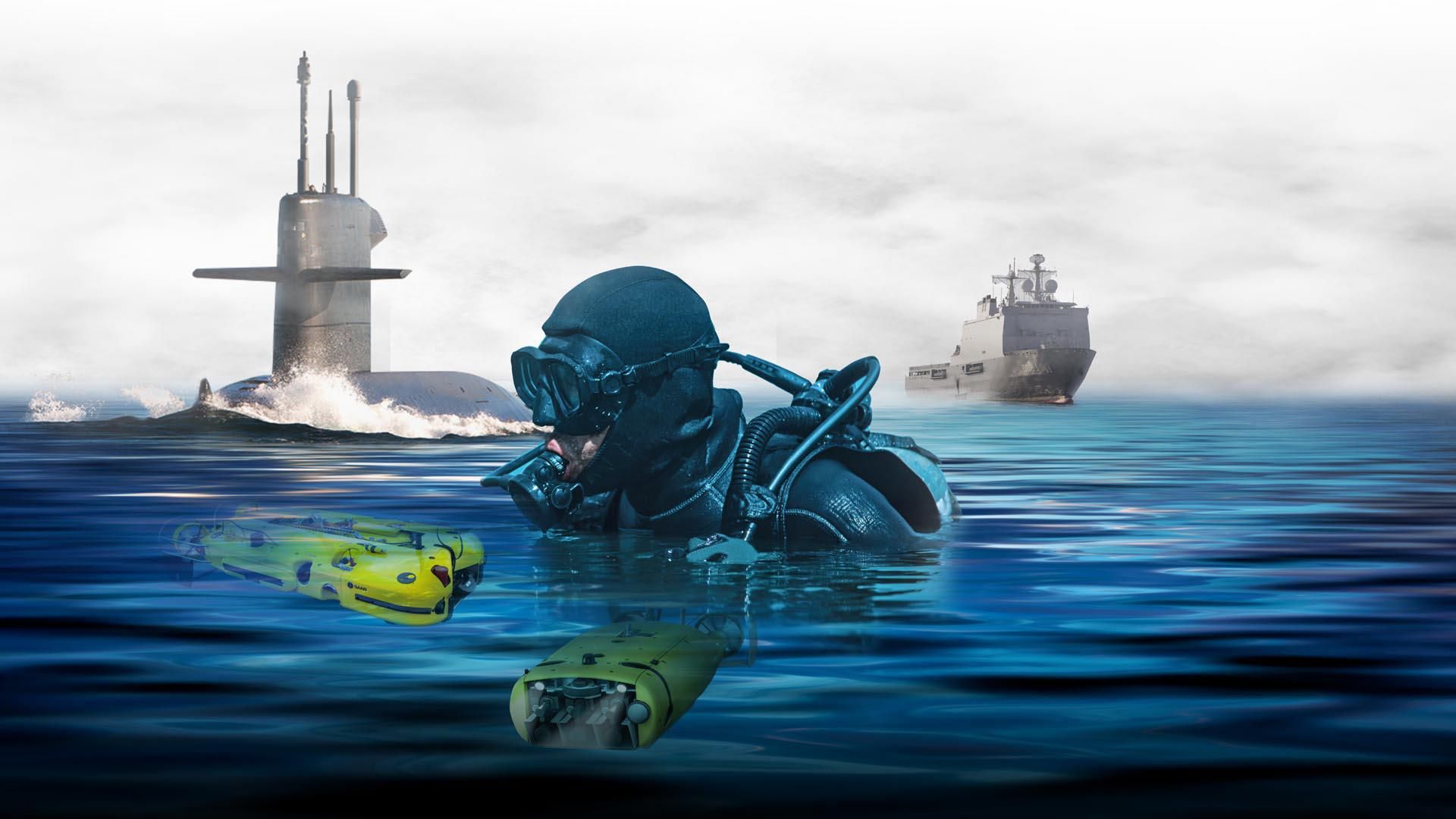 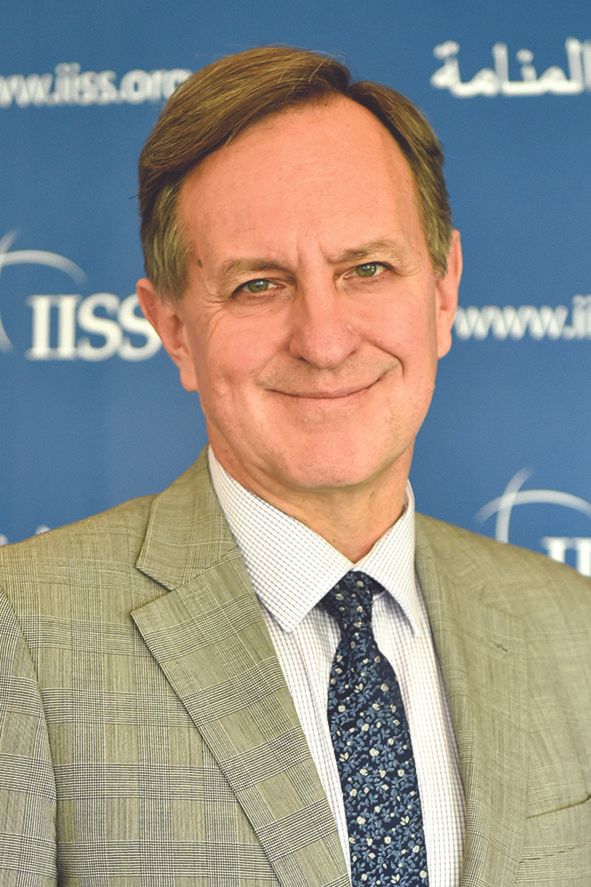 Senior Fellow for Naval Forces and Maritime Security, The International Institute for Strategic Studies
Nick Childs joined the International Institute for Strategic Studies (IISS) in June 2015 as Senior Fellow for Naval Forces and Maritime Security, responsible for the Institute’s analysis in these areas. His specialist areas of interest are US Navy developments; NATO, European, and Russian naval capabilities; and maritime developments in the Middle East, South Asia, and the Asia-Pacific region. Before joining the Institute, Nick was a BBC journalist for more than 30 years, specialising in covering defence, security and international affairs. His last appointment was as a BBC World Affairs Correspondent. He was also the BBC's first Pentagon Correspondent. Other main assignments included Defence & Security Correspondent and Political Correspondent. He reported on most recent conflicts and crises in the Middle East, as well as those in the Balkans, Sierra Leone, Afghanistan and elsewhere. He has written two books on the modern Royal Navy. He read Modern History and Economics at St Catherine's College, Oxford.
Sessions