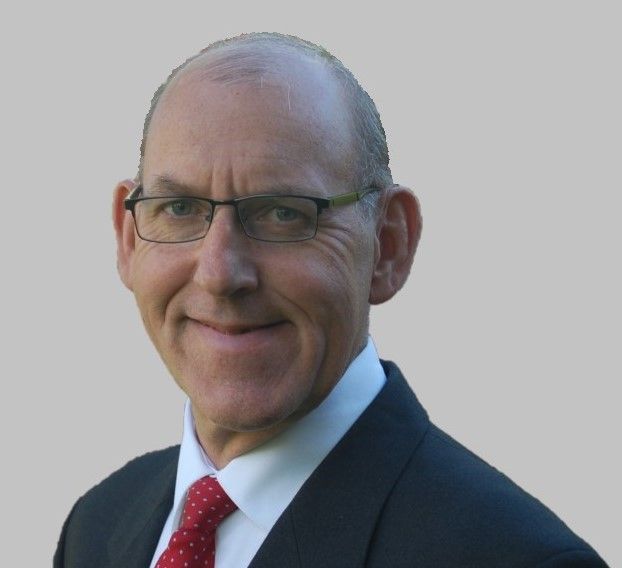 Submarines Business Development Manager, BMT
Paul served in the Royal Navy (RN) from 1986 as a warfare officer in SSNs, an SSK and SSBNs. On successful completion of the submarine command course (‘Perisher’) in 1997 he was appointed as the Executive Officer of a Trident submarine (SSBN). He took command of HMS SPLENDID (SSN) in 2002 and was awarded an OBE for operations in the Gulf War, immediately followed by becoming the commanding officer of HMS VIGILANT (SSBN), after which he was selected to be ‘Teacher’ of the Submarine Command Course (‘Perisher’). His various shore posting between in 2006 and 2017 across the UK and in the US. He was promoted to commodore in January and was awarded a CBE in June 2019 and retired from the RN in November 2019. Paul joined BMT as the Submarines Business Development Manager in July 2020.
Sessions