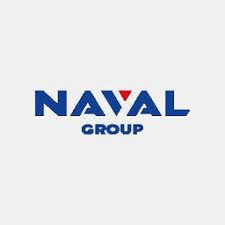 Marketing Director, Naval Group
Captain Stephan Meunier is a former captain of the French navy. During his career, he assumed the command of a nuclear propelled attack submarine. He was also commanding officer of the French SSN squadron in Toulon. Since 2016, he's head of submarine business development and operational marketing director at Naval Group.
Sessions