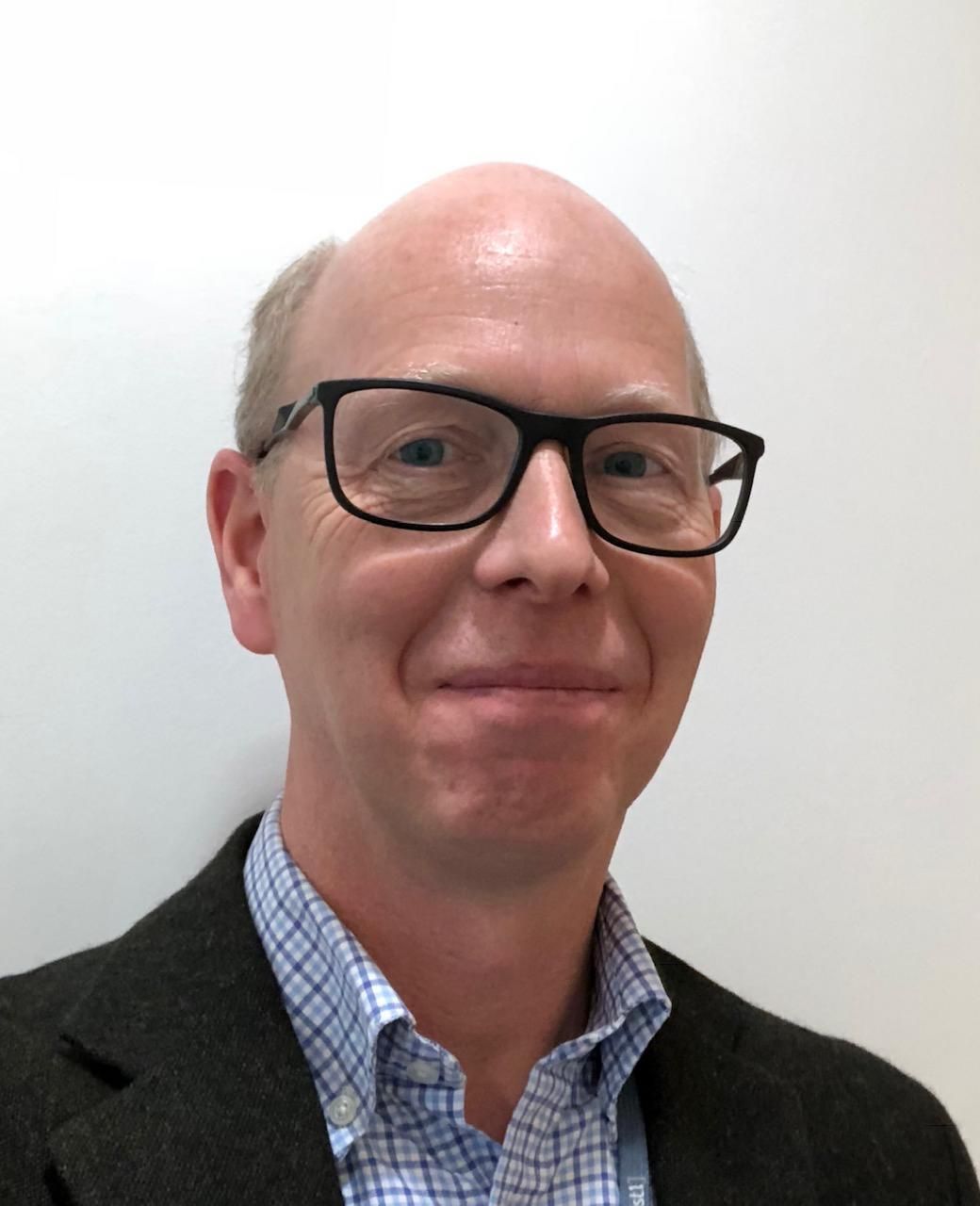 Tim joined DSTL, part of the UK MoD, in 2006 following over 20 years in the Royal Navy where he served as an ASW Warfare Officer at sea and staff roles in Northwood HQ and DE&S Abbey Wood.  He is currently a Principal Adviser to the Underwater Systems Programme, which delivers the UK’s MoD funded ASW and submarine related Science and Technology through Government and Industry.