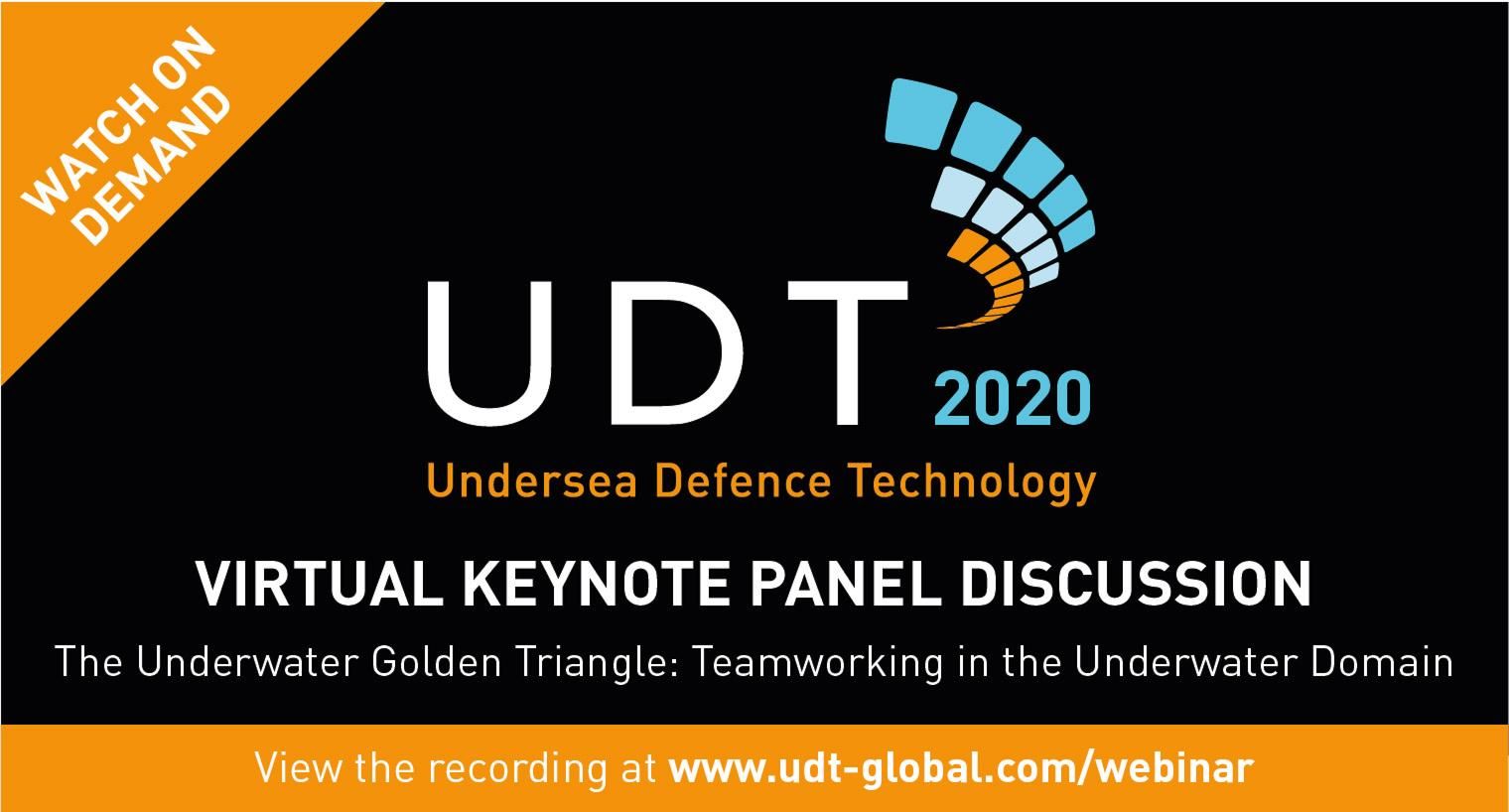 On Tuesday 26 May, members of the undersea defence community were set to gather in Rotterdam for the start of UDT 2020. Following the event's postponement until December 2021, we marked the original show dates with a virtual keynote panel discussion.

In our free-to-view webinar, expert guests discussed the resilience of our sector and assess the impact of the Covid-19 pandemic.

Watch the recording on demand at your convenience. 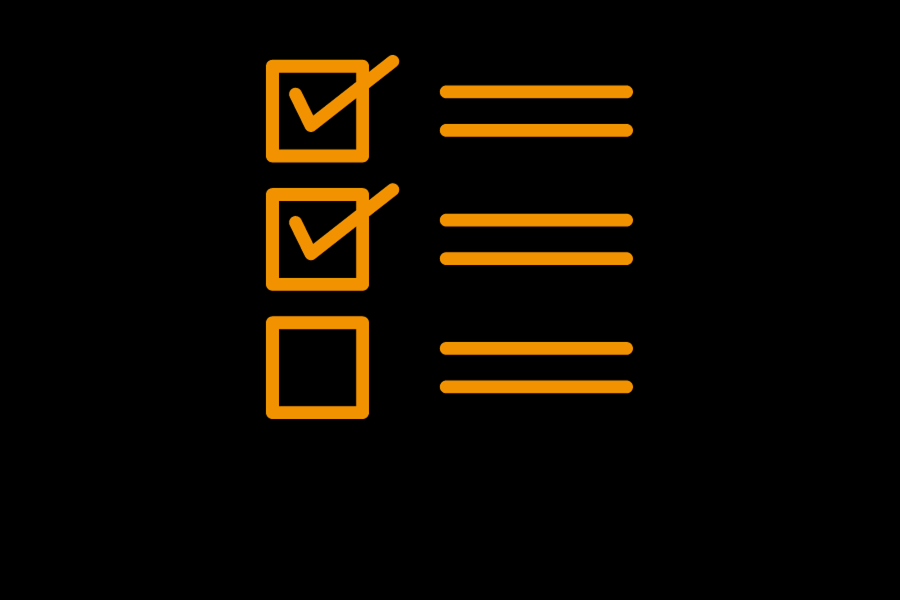 UDT 2021 will be held at HanseMesse in Germany, 29 June - 1 July 2021. We are all well aware that this is a delay of just over six months on the previously scheduled dates of UDT. This is of course due to the impact of Covid-19 and the international response to the Coronavirus pandemic. The pandemic has disrupted the global economy and in response governments have had to introduce a range of financial and social measures that will in all likelihood have consequences for years to come.

By 2020 the world was recovering from the financial crisis of 2008, that had challenged government finances and had significant social consequences across the developed and the developing world. The 2008 crisis occurred as the world was recovering from the shock of the terrorist attacks in the United States in 2001 that subsequently triggered the interventions in Afghanistan and Iraq, the collapse of the Libyan regime and a number of other events including the Syrian civil war. Perhaps the pattern that emerges is that the world is rarely free from disruptive events and that the key qualities we all need are flexibility and resilience. As we enter another period in which government finances will be stretched there will be a need for those working to assure the security of the underwater defence domain to demonstrate their resilience and flexibility.

A global pandemic was present as a key existential risk on the global risk registers of many governments. That this risk has materialised has not impacted the other global security risks that still sit on those risk registers. The challenges through those who seek to use their capabilities in the underwater domain to secure an international advantage by testing sovereignty, by threatening global trade, or seeking to interfere with critical underwater infrastructure all remain extant risks in the undersea environment. Responding to these challenges demands the continued development of new technologies and new ideas, as well as sustaining existing capabilities.

At such a time, the chosen theme for UDT 2020 is perhaps more important than when the Technical Planning Committee first thought of it. Our theme for 2020 was “The Underwater Golden Triangle: Teamworking in the Underwater Domain”.

In order to develop this theme, our virtual keynote panel will be invited to discuss the resilience of the underwater defence technology sector and what they assess the impact of current events will be on this sector. As important as the challenges these events pose are the opportunities they offer. Among these opportunities will be changes to the way industry, the R&D community, and Government – the Netherlands Golden Triangle – work together, and the opportunity for new geometries and partnerships between companies, between institutions and between governments to emerge.

Simon Williams joined the Royal Navy from directly school, and after initial training read a degree in Systems and Management at The City University in London. He joined the submarine service and served in a mix of diesel-electric and nuclear submarines through the Cold War years.

Having earlier qualified for nuclear submarine command, he commanded HMS SUPERB (1994-96), and went on to become the Commanding Officer ("Teacher") of the Submarine Command Course ("Perisher"). He subsequently completed a range of operational and staff roles in the Fleet Headquarters and the Ministry of Defence.

Simon was awarded an OBE in 2002 for his role in leading the MOD's Strategic Planning Group post 9/11, and a Queen's Commendation for Valuable Service (QCVS) in 2006 for his work in the Middle East.

Click on the images below for more information about other panellists.

As Captain, Simon led the development of the MOD’s military relations in North Africa and the Middle East. As part of this work he led Strategic Planning Groups following 9/11, and for the subsequent military operations. He then served as Deputy Assistant Chief of Staff(Ops), responsible for the day to day operations of the Royal Navy's ships, submarines, aircraft and Royal Marines deployed around the world.

Promoted to Commodore in 2005, he took command of the UK's maritime forces in the Middle East, and was dual hatted as the Deputy Coalition Maritime Force Commander for the 27 nation international coalition, based in Bahrain. Returning to the UK, he was Director of Strategic Plans in the MOD before being promoted to Rear Admiral. In this rank he fulfilled an educational role as the Deputy Commandant of the Royal College of Defence Studies. Simon retired from the Royal Navy in 2012. 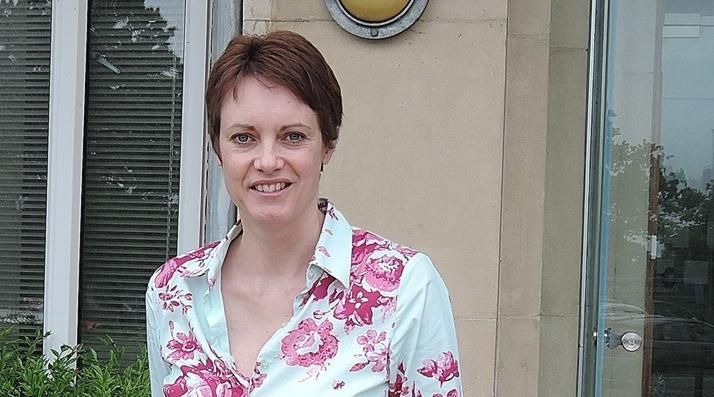 P&L Lead for a £200m a year defence electronics products and systems business across 5 sites. 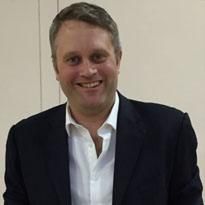 Ed's professional career has been spent as a civil servant in the MOD scientific branch, initially the Defence Evaluation and Research Agency and subsequently the Defence Science and Technology Laboratory. 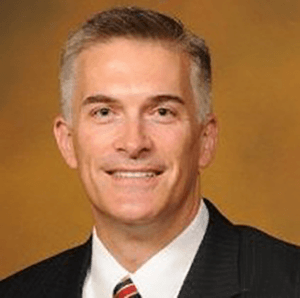 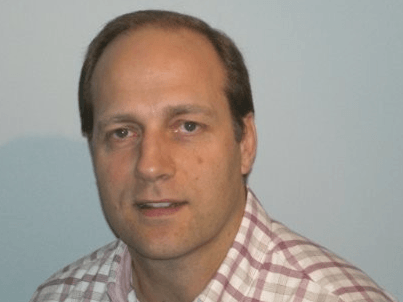 Currently the chief engineer/technical director on one of the largest engineering projects in the UK with responsibility for a multimillion spend project, based on precision engineering; utilising state of the art technology and underpinned by safety imperatives.

If you have any queries about this webinar, or would like to submit a topic for discussion, please email us via webinars@clarion-defence.com